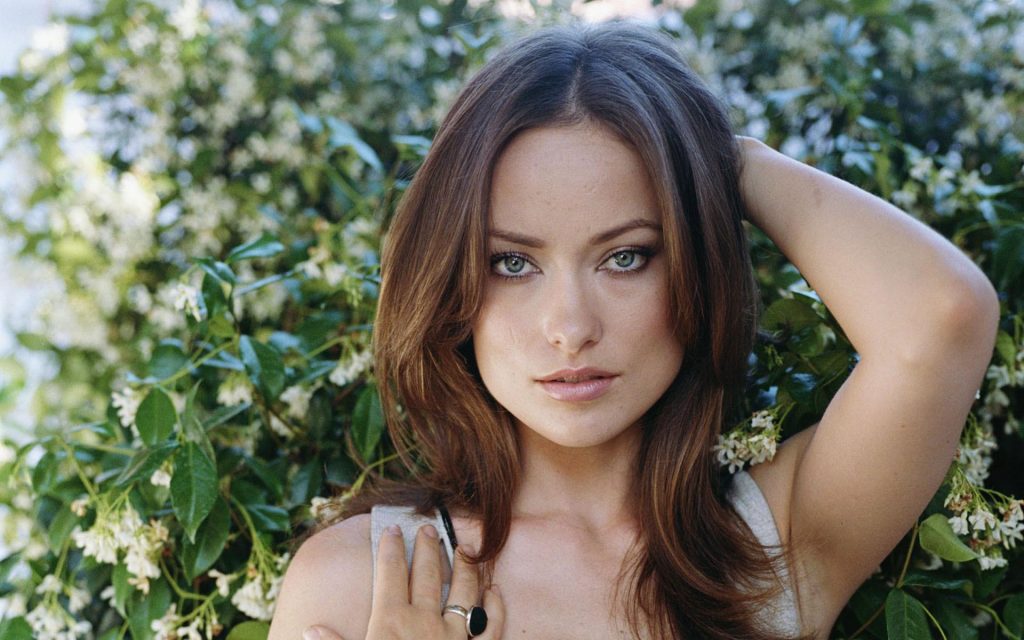 Do the stars really unveil their secrets for having glowing skin, glossy hair, and svelte bodies? Some probably do, but others ones may not exactly be sticklers for 100% accuracy. Here’s a look at some of the biggest untruths celebs spread about their beauty habits.

Among the celebrities who have embraced vegan lifestyle are Olivia Wilde, Lea Michele, and Alicia Silverstone. While these celebs may tout the eating plan’s beauty benefits, the reality is not nearly as cut-and-dried as “go vegan, look much better.” There’s no mass of evidence that a strict vegetarian diet will necessarily produce better-looking skin—or that a diet with meat is necessarily bad for your skin.

Yes, a celeb really got up the guts to do this—supposedly. According to Demi Moore, back in 2008 she went to Austria for detox therapy, and this included “medically trained” leeches to “detox” her own blood. If Demi actually did this—rather than make the claim for publicity’s sake—feel free to ask your doctor about the value of detoxing and if leeches are such a great idea. The look on their faces—along a helpful advice about how “detoxing” really isn’t needed—will be worth it.

Sufficient sleep is sound beauty advice, but not easy to achieve, though Heather Graham does insist that she needs to 11-12 hours to look her best. Generally, yes, we do need to have enough sleep, but sleeping for 12 hours seems to be a bit much. For most people, anywhere from 6 to 9 hours of sleep should be more than enough to be rested and refreshed.

#4 They Go on Juice Fasts

Juice fasts are becoming popular. Reports suggest that Beyoncé used the “master cleanse” fast, which contains cayenne powder, water, and maple syrup and should be consumed for 14 days alone with no food. Supposedly this fast helped the singer lose 20 pounds before filming the movie Dreamgirls. With this fast and any other type of fast, you need to be careful: crash diets can often use more harm than good, no matter which celebrity followed them.

Think about this one for a second. Have you ever seen a celeb being interviewed and thought, “Nope, she doesn’t have even a dab of makeup on”? Probably not—and you probably have seen plenty of those stories that show what celebs look like without makeup, so you’d know if your favorite star skipped over everything before hitting the red carpet. The reality is these celebs are just getting a “no makeup” or “barefaced” look, but from their makeup artists. Lady Gaga revealed this thing in her interview with the Harper’s Bazaar, admitting that it is tough to attain that barefaced look.

#6 They Are Born with Glossy/Amazing/Healthy Hair

It would probably make us all even more jealous if it were true, but in fact, celebrities rely on carefully created hair extensions more than nature’s bounty, not to mention heavy-duty products and slick styling. So the next time you see a celeb with a short haircut and then a full set of tresses a couple of months later, remember that hair only grows about a half inch every month and that Miracle-Gro may exist for plants, but not for hair.

Tip of the Day

Apply bronzer under the cheekbones to make them appear higher.